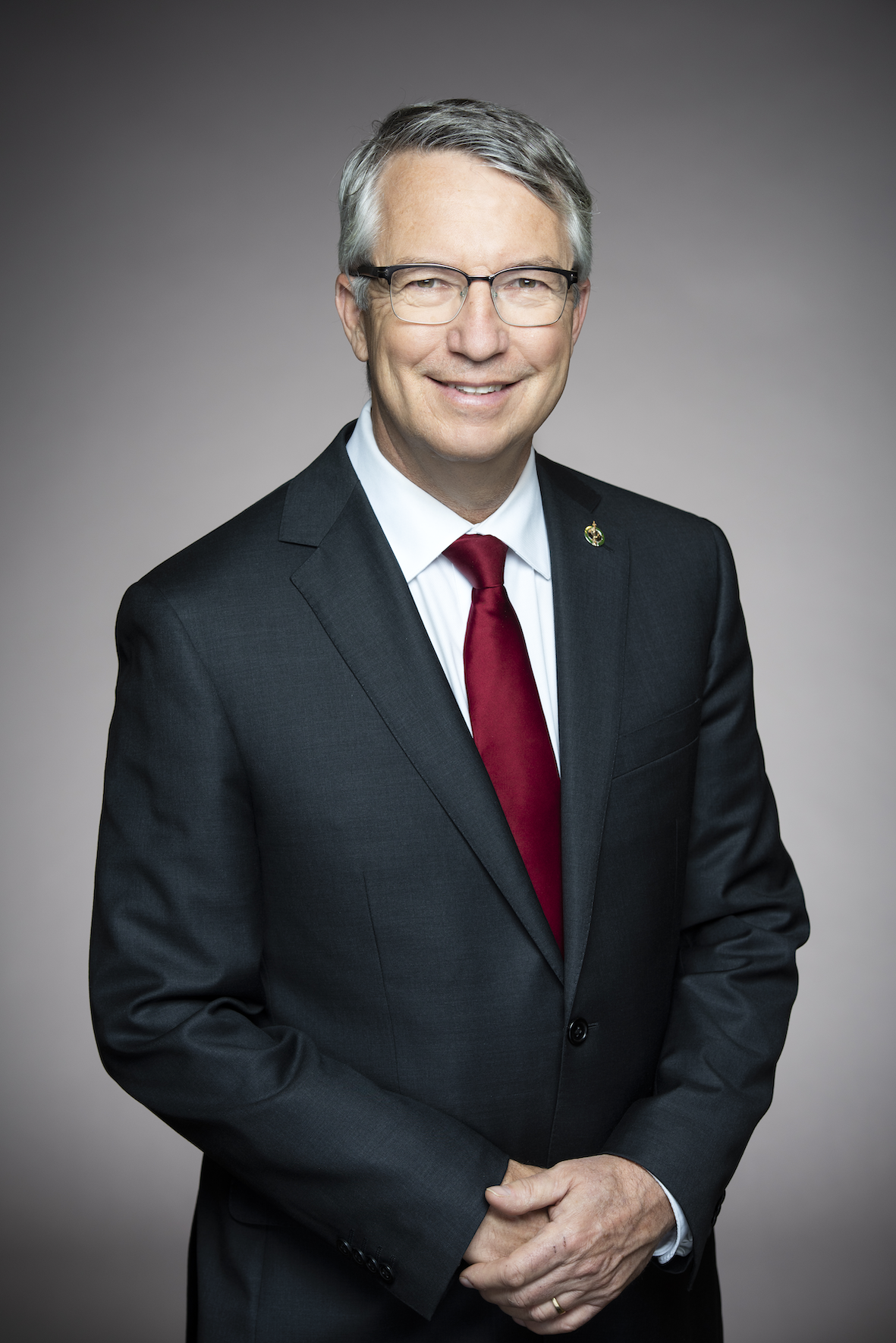 In addition to his committee roles, Lloyd has served as Chair of the Parliamentary Health Research Caucus, he has chaired the Innovation Caucus, Co-Chaired the Automotive Caucus and acted as Secretary of the Ontario Caucus. He has also been an active member in the Social Innovation caucus, the Mental Health Caucus as well as several Intergovernmental Parliamentary groups with countries such as India, Italy, and organizations like NATO.

Lloyd has been serving Guelph for 30 years in community benefit organizations including 7 years as the  President of the Guelph Chamber of Commerce. This followed a successful career as a Mechanical Engineering Technologist, working in manufacturing ranging from his own business start-up to working with businesses across Canada to improve their productivity and competitiveness through automation, process improvement, and innovation.

Lloyd has been happily married to his high school sweetheart Barb since 1978 and together they have 3 daughters and 4 grandchildren.

Situated in the heart of Southern Ontario, Guelph is a vibrant community with a rich history and is uniquely positioned for prosperity. Known as “The Royal City” our community is one the fastest growing in Canada and benefits from exceptional institutions like the University of Guelph. Guelphites are engaged, civic-minded, and are always looking to see how their city can embrace innovation to benefit all residents. Our city has left an indelible mark on Canada’s history with icons like Colonel John McCrae, author of In Flanders Fields, hailing from Guelph. 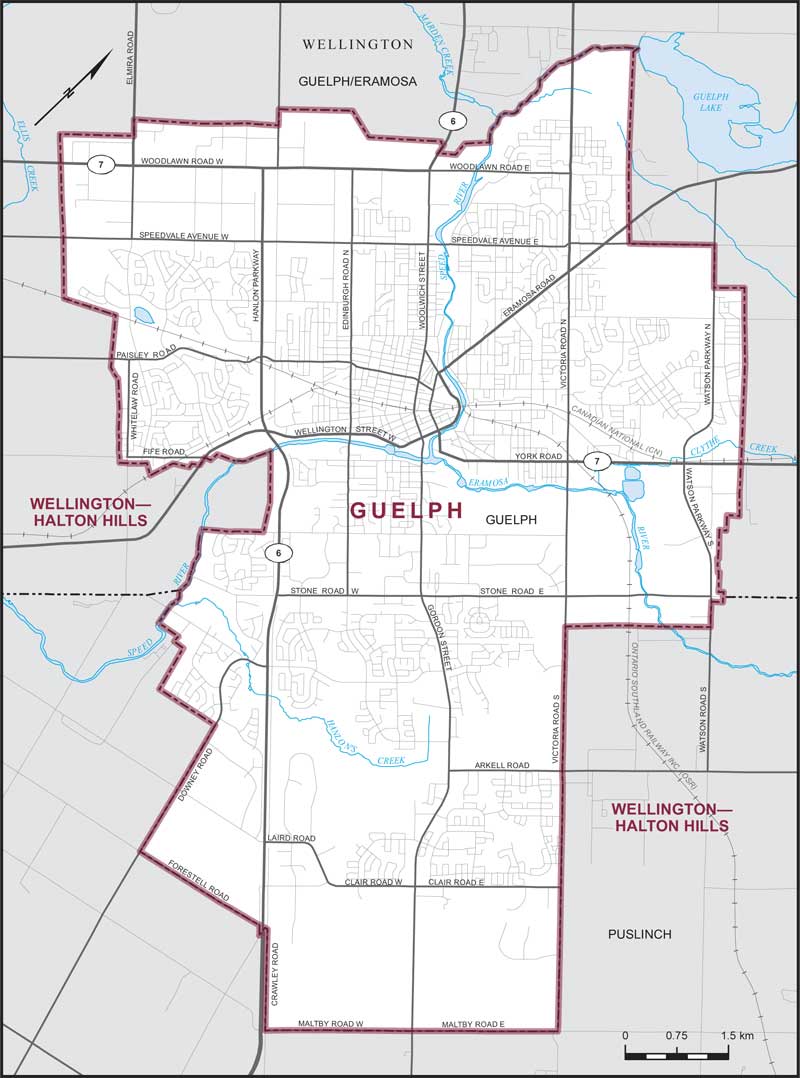